Discussion on LUFC and absolutely anything... welcome to the Dark Side
Post Reply
201 posts

Pontus is back thank fuck, would have been too much re-shuffling if he weren't.
Top

I am praying that we will get one of those "new manager/honeymoon period", sneaky wins that every other club seems to get.
I will be watching threw my fingers, and you never know we might finish with the same number of players on the pitch as the same as what we started with.

UP THE BOTTOM!
Mirrors and copulation are abominable, since they both multiply the numbers of men.
Top

I'm off to this as a guest of the match sponsor, so should be only yards away from the dug out action. Be interesting to see the interaction between The Heck and Wilder, Barnsley and Sheffield lads...
The fact that we are not taking care of the planet, our children will pay the consequences. With football it will be the same because we're destroying football and in the future we'll see the negative effects. Those who have power are responsible for it.
Top

Sadly BobbyD is no longer with us, older posters will remember he had a crazy thing about eating memory sticks, that is how he met his end. He was eating a 32gb one while watching Corrie when it got stuck in his throat. The paramedics managed to dislodge it but it was too late.

Tycipa wrote:I'm off to this as a guest of the match sponsor

Member of a clique
Top

welshwhite wrote:Sadly BobbyD is no longer with us, older posters will remember he had a crazy thing about eating memory sticks, that is how he met his end. He was eating a 32gb one while watching Corrie when it got stuck in his throat. The paramedics managed to dislodge it but it was too late.

R.I.P Bobby - Your memory lives on.

Aye, with just a bit of quicker thought in those last few moments, he could have used that stick and downloaded himself, and we could have reformatted him later.

Very sad. A usb stick in the wrong way is usually fatal.


If only it had been usb-c, and it would've been fine. 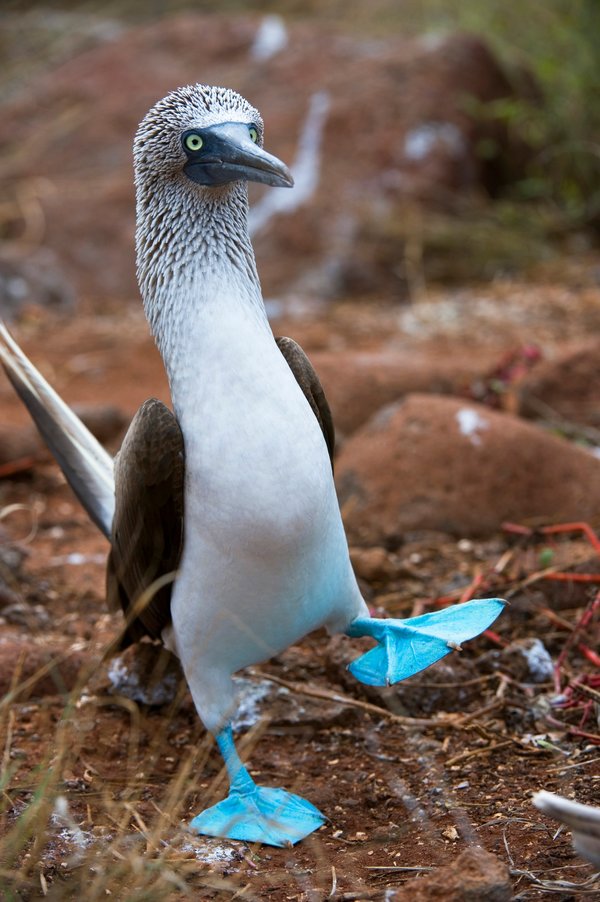 You know, I'm sick of following my dreams, man. I'm just going to ask where they're going and hook up with 'em later.
Top

A usb stick you say?

Memories to the very end.

(Or is he just turned off, waiting to be turned on again?)
I like it. What is it?
Top

Thanks to Booby's intervention, I have managed to sidestep enough of the kid's skating/pizza party to be able to watch the match after all - should there be a handy stream. Please do post 'em up, should you find any good 'uns. Let's Dead Cat Bounce for Boobs!
Top

Oh, and Cooper stays captain, according to some cunt online somewhere. Guess it will be Forshaw once The Heckler has had a proper look.
Top

Come on you White Princes!!!!
Top

Phillips available again, I think. What about O'Kane? Vieira needs a rest. Intrigued to see how we set up for this.
Barnsley lost 0-1 at Sheff U back in August, so fairly irrelevant now, one supposes.
Top

Any team news yet?
This from beeb:

Sheffield United goalkeeper Simon Moore is suspended for the visit of Leeds following his sending-off at Wolves.

On-loan keeper Jamal Blackman's fitness will be assessed before the game, with Jake Eastwood the only other option.

Midfielders Eunan O'Kane and Kalvin Phillips could return to the squad after completing suspensions.

But Heckingbottom will not be able to call on defenders Gaetano Berardi and Liam Cooper, or forward Samuel Saiz, with the trio still banned for two more games.

YEP Blackman, Sheffield United’s first-choice goalkeeper, has been carrying a groin strain and only returned to training on Thursday.
In the circumstances, and given the opposition, Chris Wilder will surely gamble on Blackman’s fitness.
Conor Shaughnessy is another player recovering from an ankle problem. Striker Caleb Ekuban also remains sidelined as he continues to recover from breaking a bone in his foot while doubts still concern the participation of deadline day striker signing Tyler Roberts who arrived at the club having taken a knock.
PHIL HAY’S VIEW: “Leeds were taken to school by Sheffield United in October, at a time when the Blades were forcing the pace in the Championship, but that pace has caught up with Wilder’s squad and one win in six league games is enough to assure Leeds that there are ways of getting at them. That said, the Elland Road club are short on numbers, form and confidence and will do well to take a win from Bramall Lane. Nonetheless, Heckingbottom’s appointment should provide a spur.”
Top

Given the site is reassuringly slowing down already, I’ll be back tomorrow to discuss whether the formation worked.
I like it. What is it?
Top