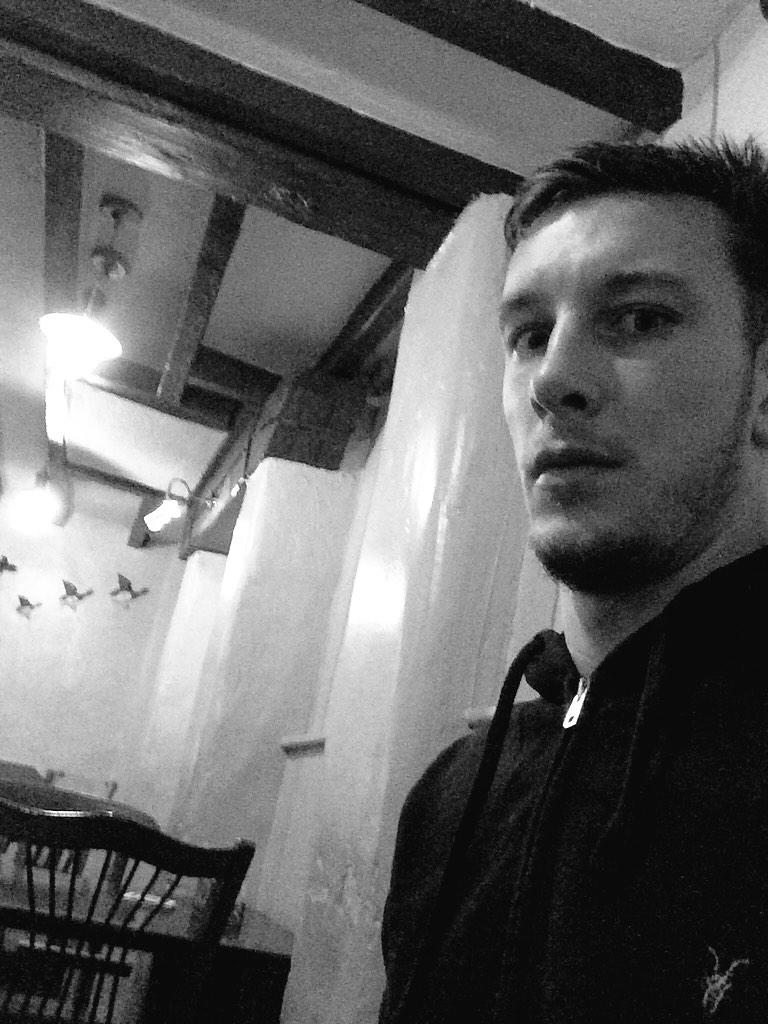 Mowatt, in the YEP:

Neil Redfearn’s squad face more troubled opposition in Wigan Athletic tomorrow, the division’s third-bottom team, and Mowatt said Leeds had a duty to “turn up” after producing a weak display away at Brighton last week.

“I don’t know why it is but we seem to play better against the bigger sides,” Mowatt said. “Wigan are scrapping but we want to get three points.

“We were very poor at Brighton so we need to turn up at Wigan.”

"Turn up" in Urban Dictionary:

1) Getting loose, being wild and potentially engaging in sexual activity with members of the opposite gender (or the same gender if thats what you're in to)
2) Acting crazy due to consumption of large amounts of alcohol, marijuana, molly or other drugs
It can be used as a noun where it is spelled "turnt up" instead of "turned up" as grammatical conventions would suggest. Turnt up is used to described the state of being wild and crazy like someone would be at a party.

Sounds like this'll be entertaining then.
Member of a clique
Top

Bamba
Leeds United - I love you more than I want to.

Pie eaters 1
Leeds 4 Sharp, Mowatt, Bamba & Morison
I gave up beer, it was the worst 15 minutes of my life.
Top

Wigan 0
Leeds 3 Sharp, Antenucci, Murphy
There I said it

Because a thing seems difficult for you, do not think it impossible for anyone to accomplish.
Top

Users browsing this forum: No registered users and 2 guests